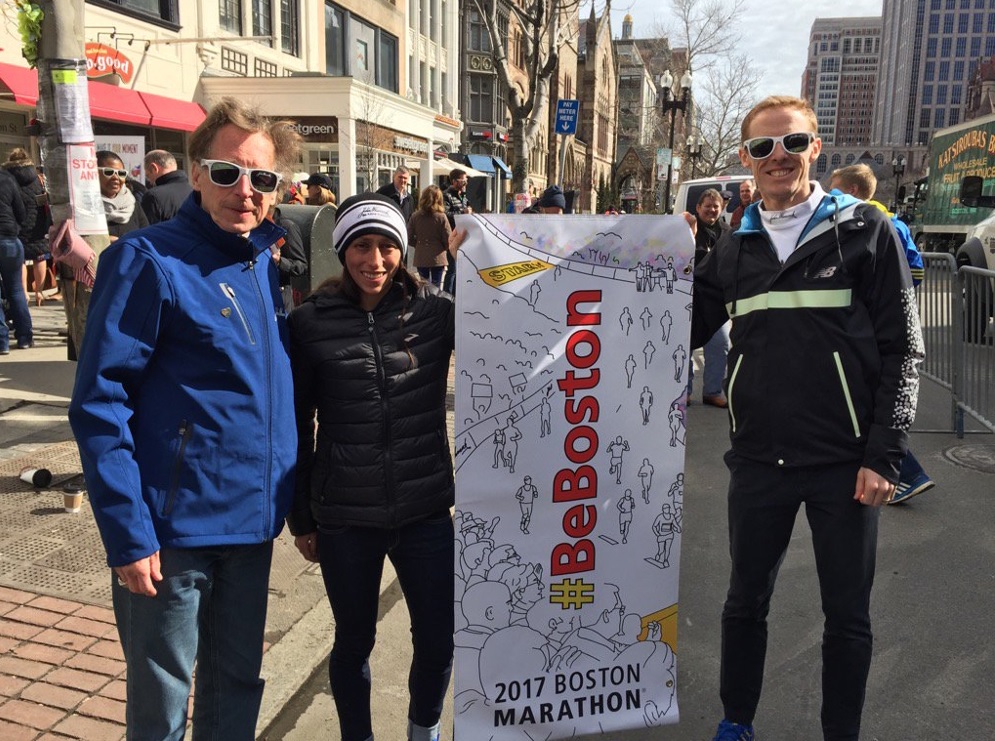 Nowadays, sporting banners are a common sight in the field of many sporting activities, the use of sporting banners stretch through varieties of sports and games, they are used in sports like softball, cricket, rugby, baseball banners… etc. The commonly used sport banners are pieces of clothing, usually flag like, they bears the symbol,sign, logo,insignia, trademarks or any message relating to the sporting club or convey the mission or purpose of that particular side. Some sport banners may contain the photos of the team, the photo of a notable player in the team, the photo of a coach or any other person that is essential or has been essential in the development of that sporting team. Some banners are like national flags in their simplicity and consistency, they mainly carry the logo or the slogan of the team and they could be used for different activities and different games, other banners are used to convey a more specific message, for example when playing a particular opponent, banners could carry messages directed to their fans or their players. END_OF_DOCUMENT_TOKEN_TO_BE_REPLACED

Prize Money:  A substantial prize pot has been donated for the pro race by Hincapie Sports.  It is Olympic Distance and you must have a pro triathlete license to be eligible for this non draft legal race.

Travel:  Professional triathletes will be given a $500 travel voucher to be put towards flights / bike transport fees, etc.